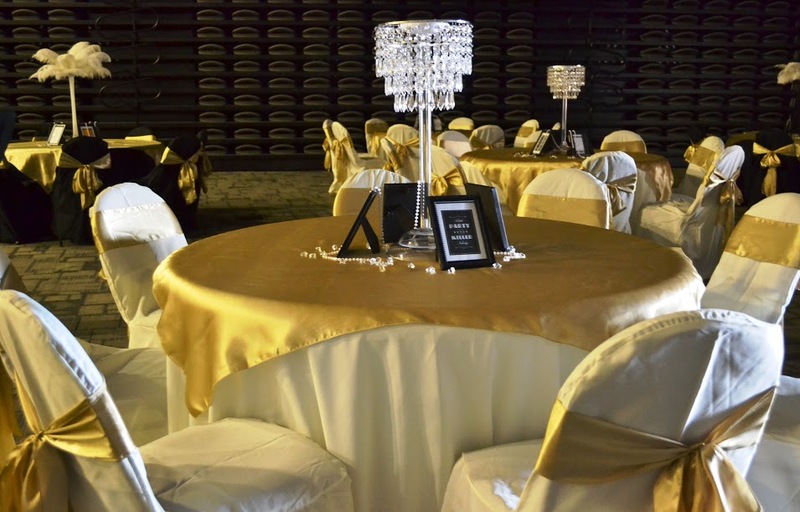 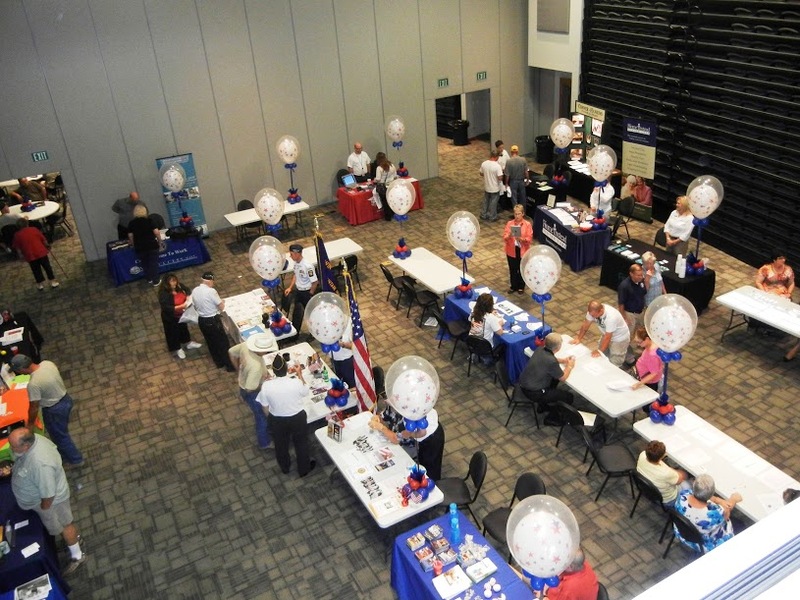 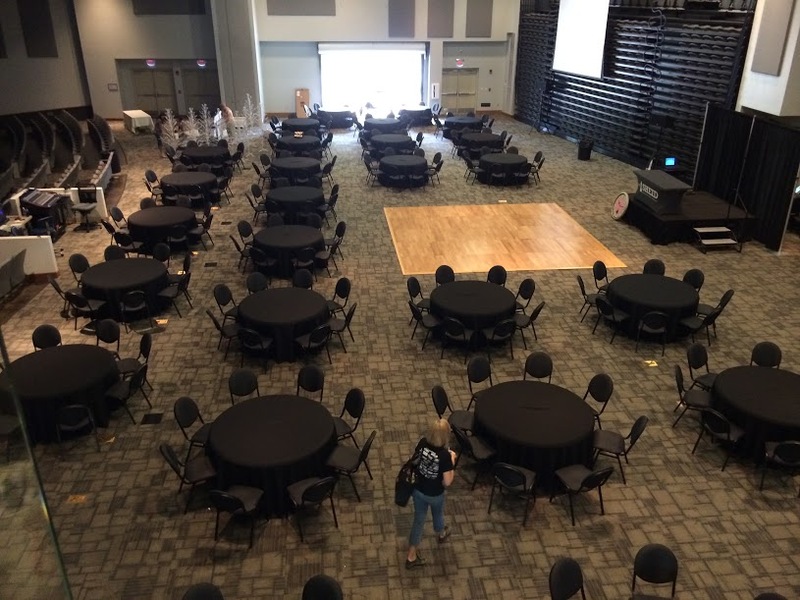 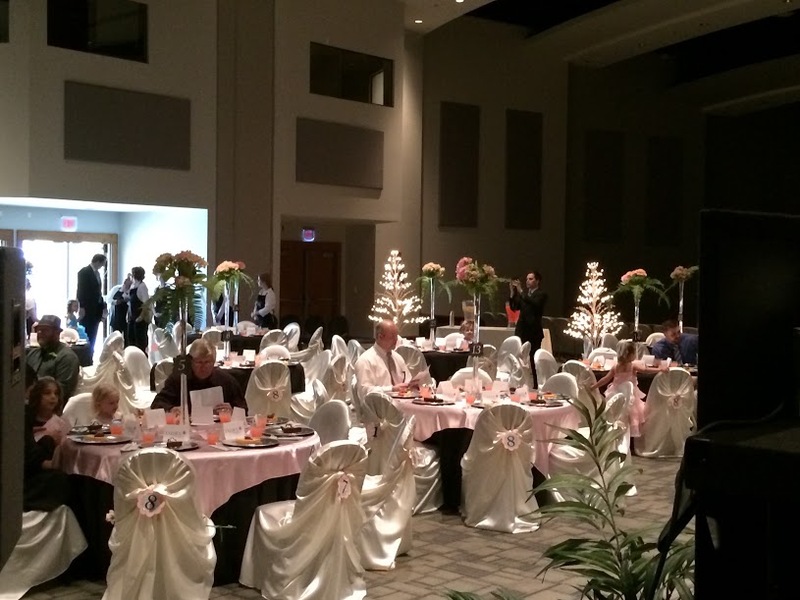 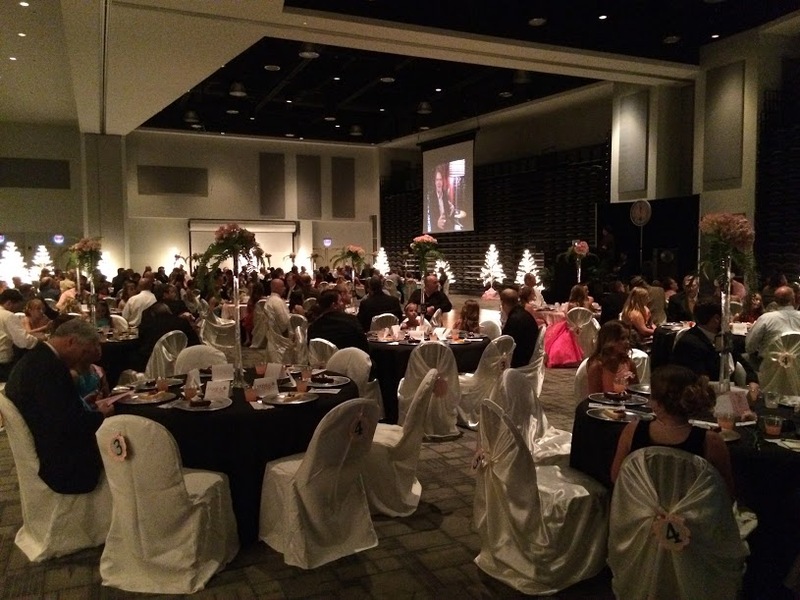 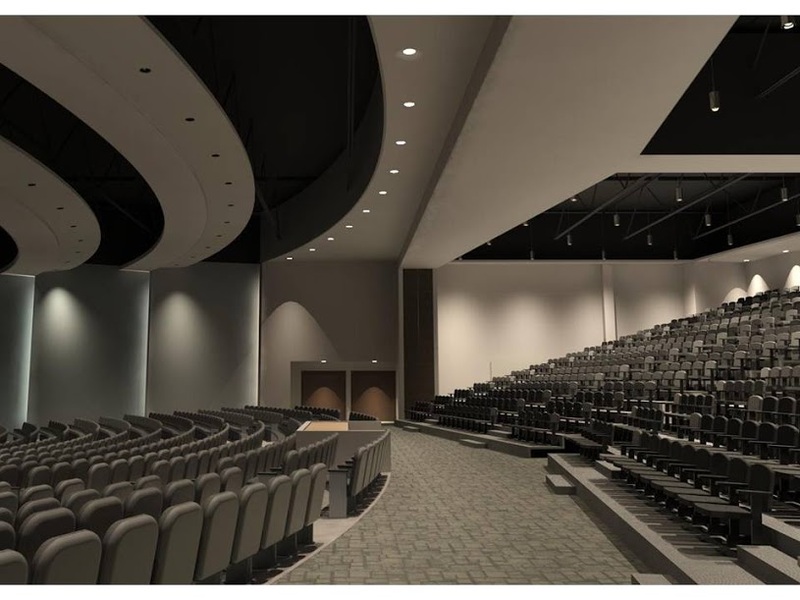 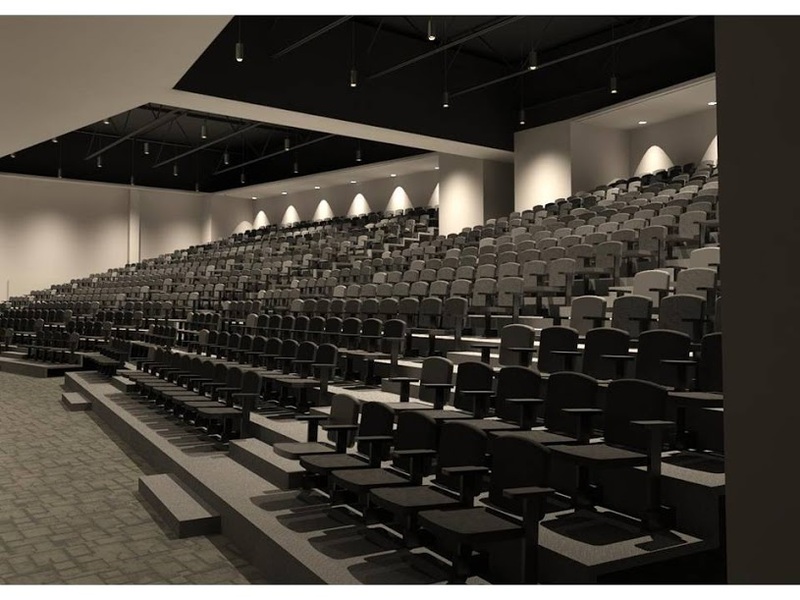 Inside the McClure Convention Center, a versatile space allows for 30 convention booths or dining for up to 500. Dividing walls make the space flexible for any size meeting or dining event.

A native of Mountain Home, Jim McClure has honored his family’s rich history in the Twin Lakes Area with a gift naming the Wade Street Gate at ASUMH in honor of the McClure’s. His mother, Virgie, grew up in the Gamaliel and met his father, O.B. McClure, while attending Mountain Home Baptist College. “My dad had a business on the square downtown at the time,” said McClure, “and the two were married in 1918 in a horse and buggy in front of the girl’s dorm on the college campus.”

The McClure dry goods store downtown carried tacks and handles for home-made coffins back then, and as a line of ready-made coffins came on the market, O.B. McClure began carrying those too. By correspondence course, he learned the art of embalming and would travel by buggy to homes to embalm and prepare bodies for burial. That service eventually led to the creation of McClure Funeral Homes. The family founded McClure Funeral Home in Mountain Home in the 1940’s, and later sold the business to the Roller family. The building was eventually bought by ASUMH was used for classrooms.

Jim McClure has also made a gift to the college to name the convention center in the Vada Sheid Community Development Center. This generous friend of ASUMH will someday be able to hear his beloved Opera performed on stage in the building that he helped make possible.

The old saying “charity begins at home” describes the philosophy of a man who lives in Arkansas, Michigan and Mississippi. And, while Jim McClure supports worthwhile endeavors in all three of his hometowns, like the Natchez Opera Festival and the Detroit Metropolitan Opera, his real passion is supporting the growth of the university in the town he grew up in ­— Mountain Home, Arkansas.