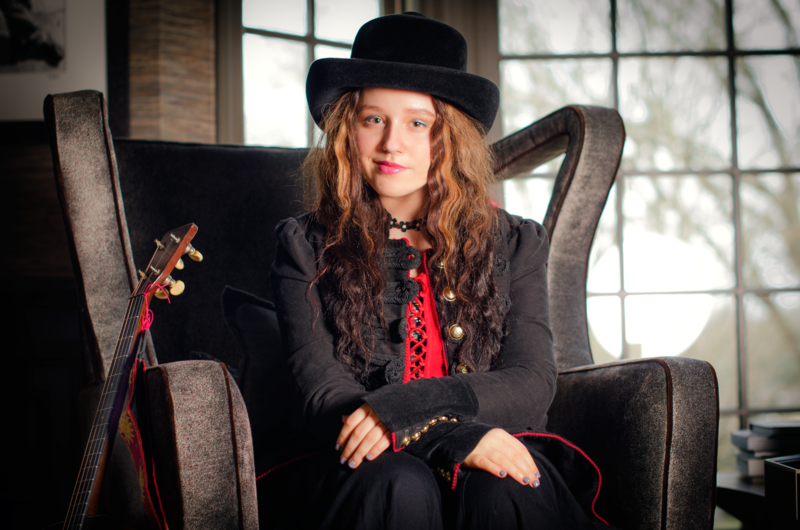 It’s nearly impossible to explain the exceptional talents of EmiSunshine, the 14-year-old prodigy from East Tennessee. Born Emilie Sunshine Hamilton, the singer,songwriter and multi-instrumentalist is a throwback to earlier eras of country music when trendsetters like Bessie Smith, June Carter, Loretta Lynn, and Hank Williams made history. The sassy, strikingly powerful, ultra-entertainer is bound and determined to follow in their footsteps, and while she has some pretty big shoes to fill, this little lady fits the bill. Since her breakout at just nine years old, Emi has garnered more than 14 million YouTube views and a half million Facebook followers.

All Arvest Concerts are Free - No Tickets are Required