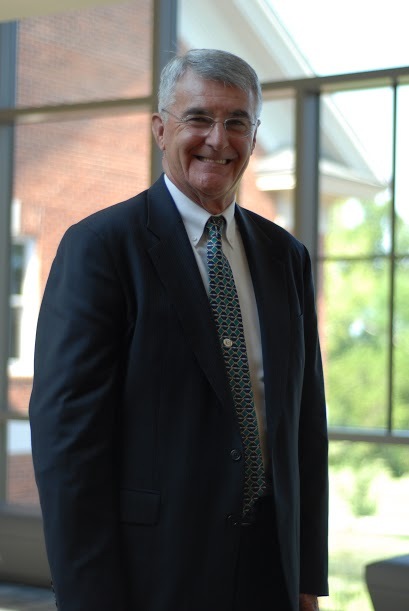 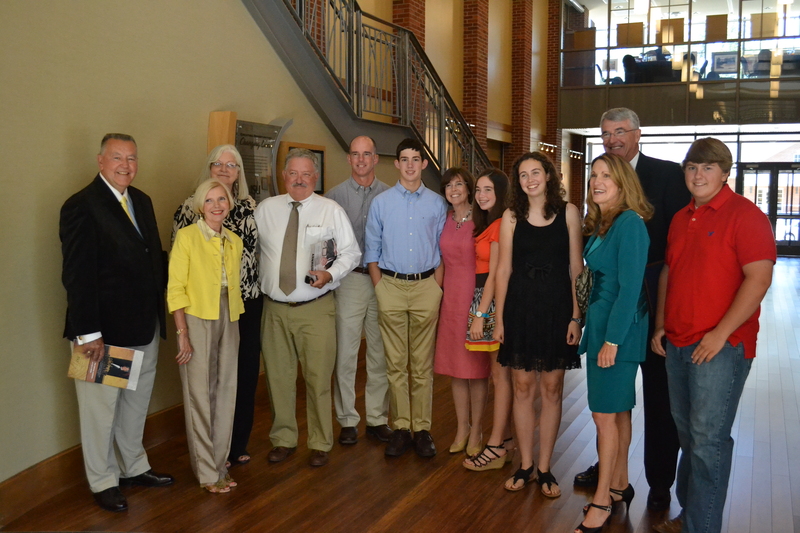 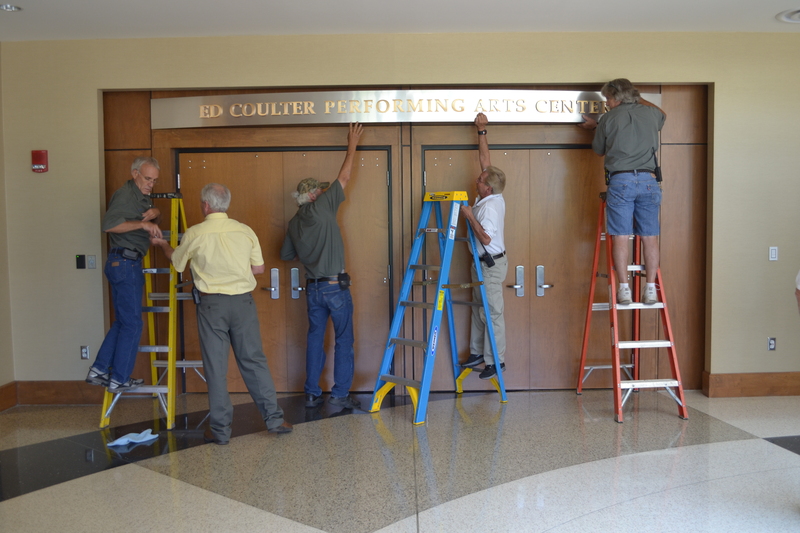 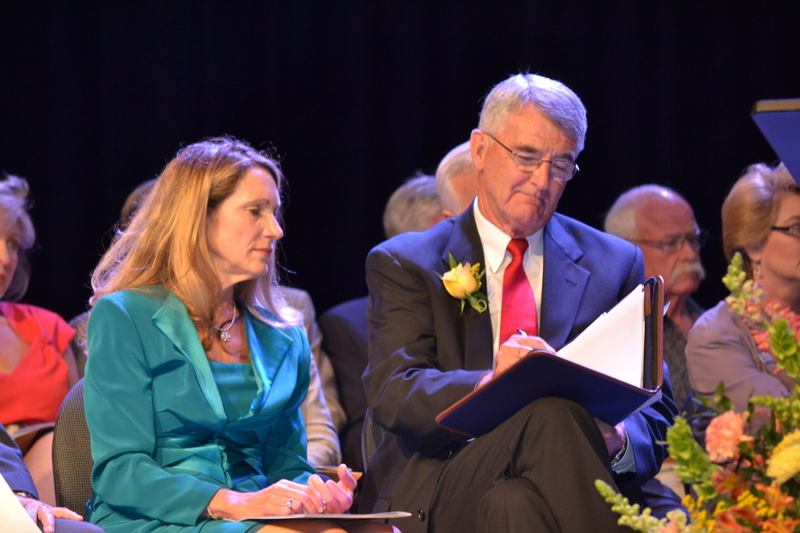 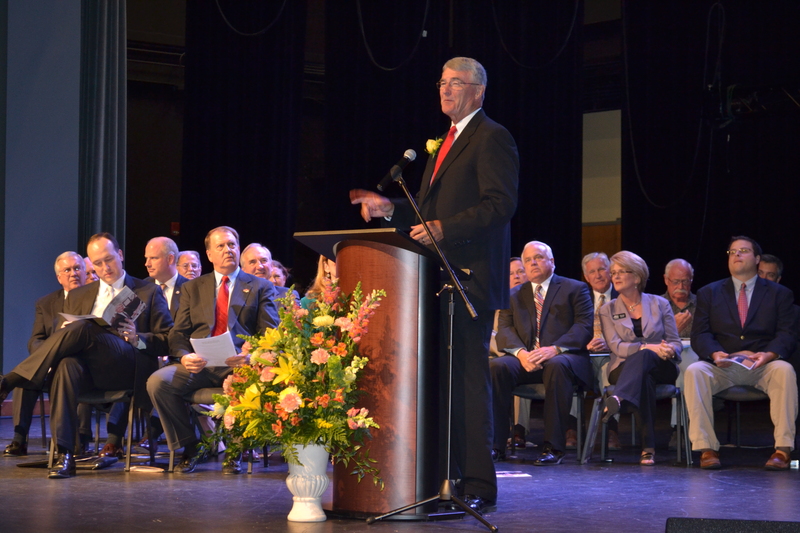 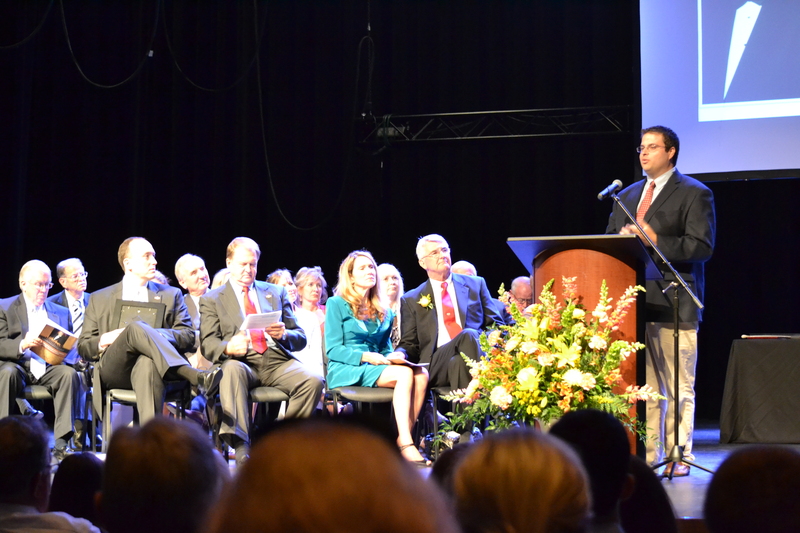 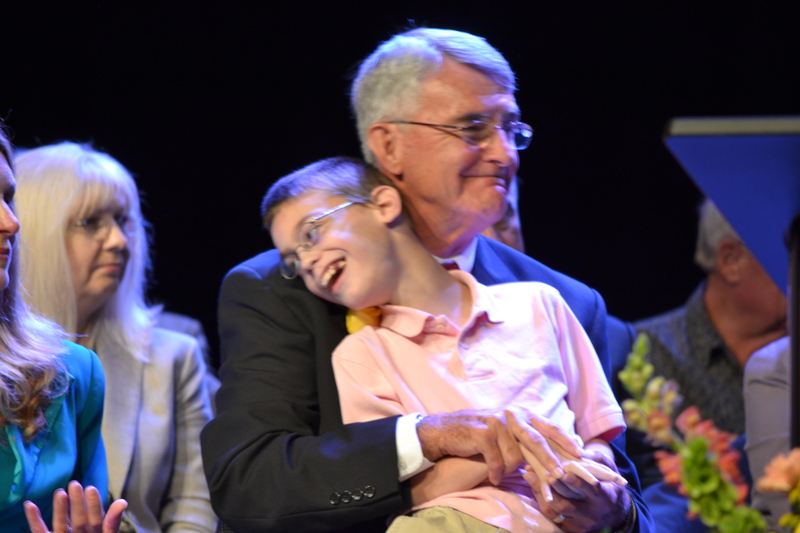 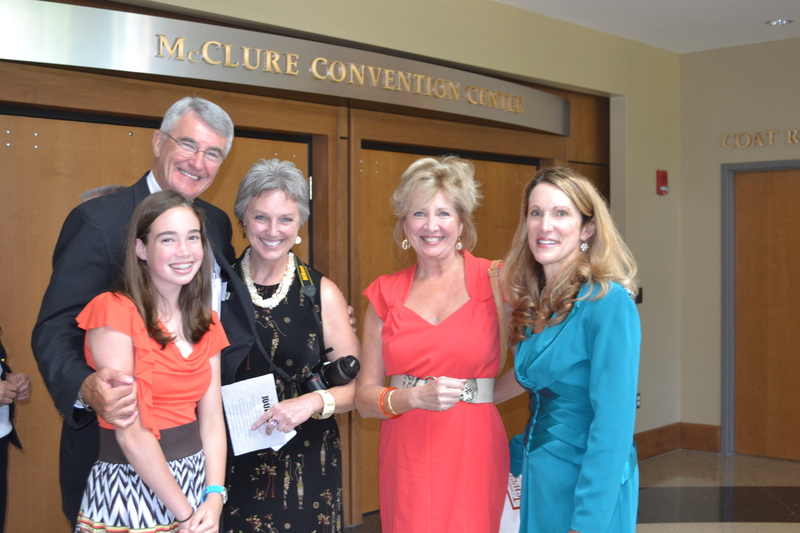 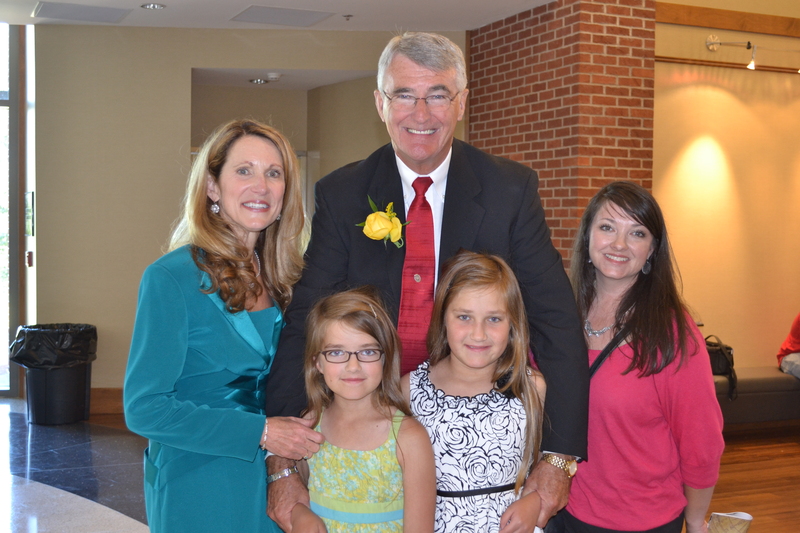 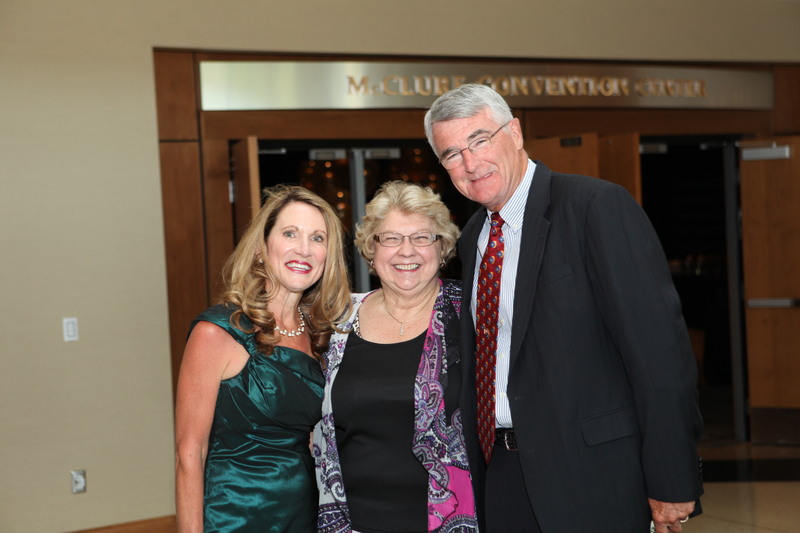 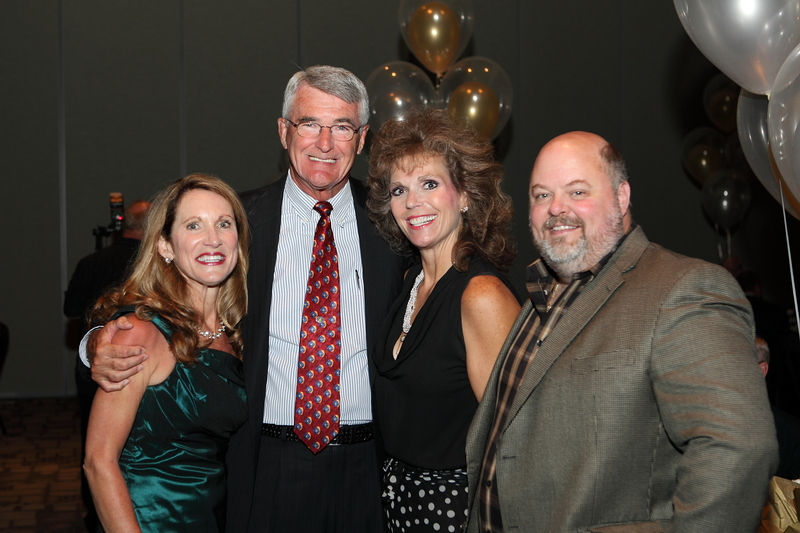 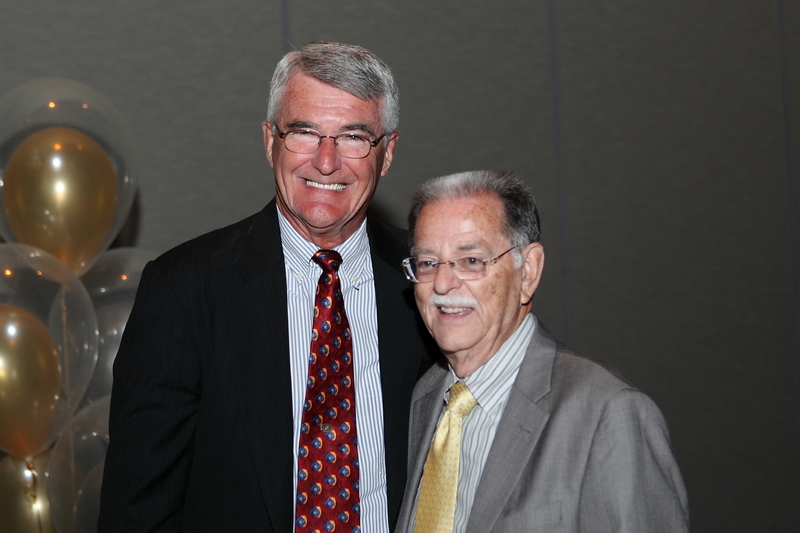 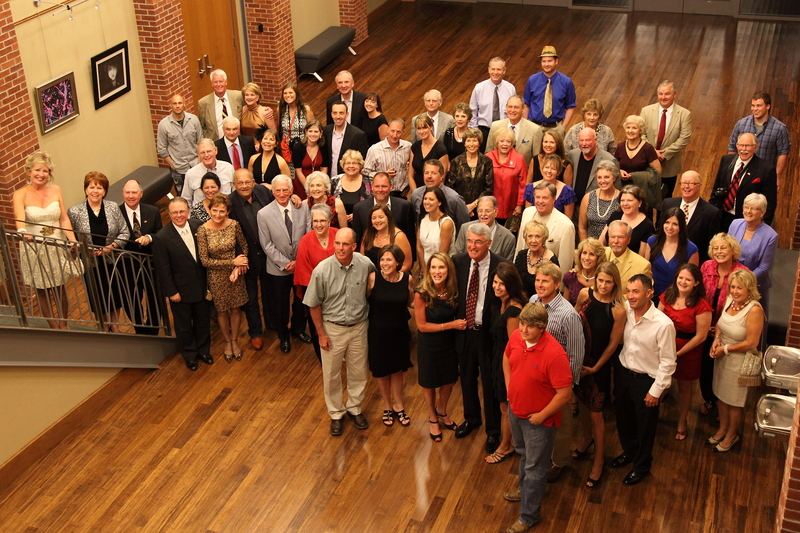 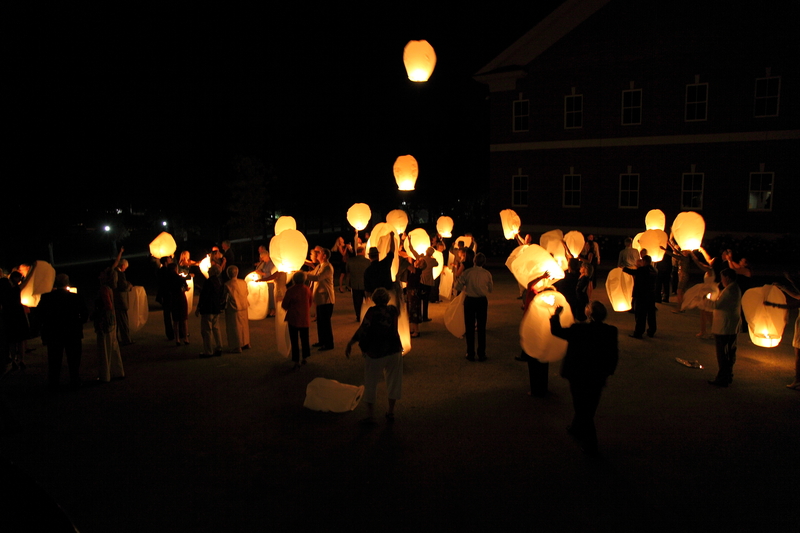 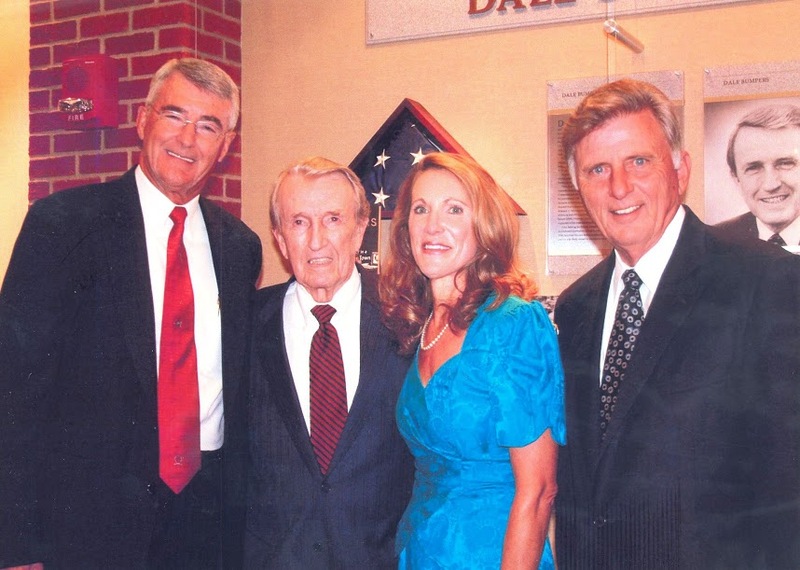 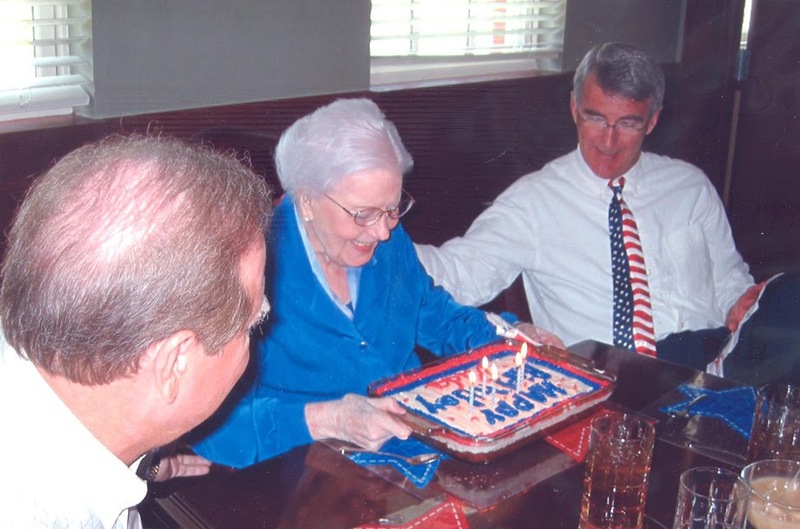 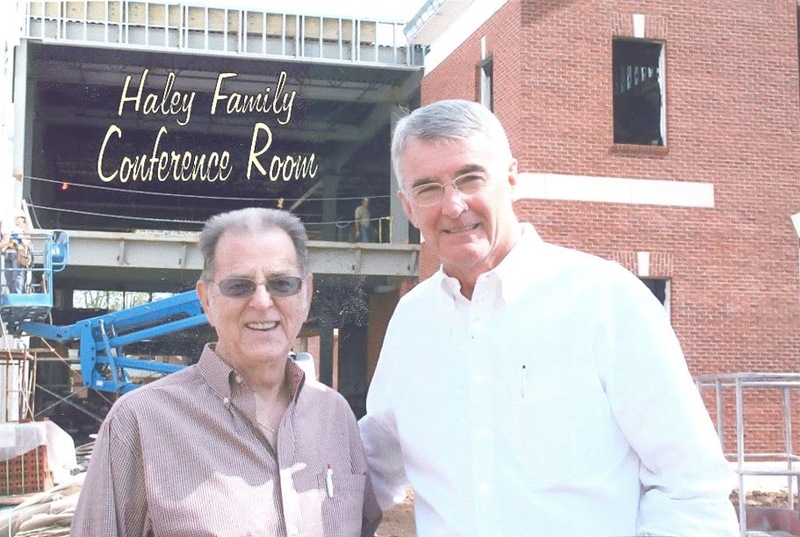 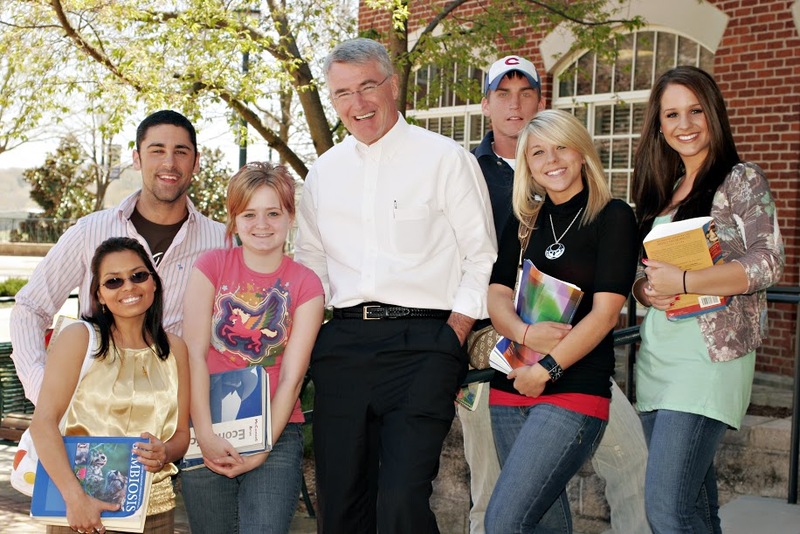 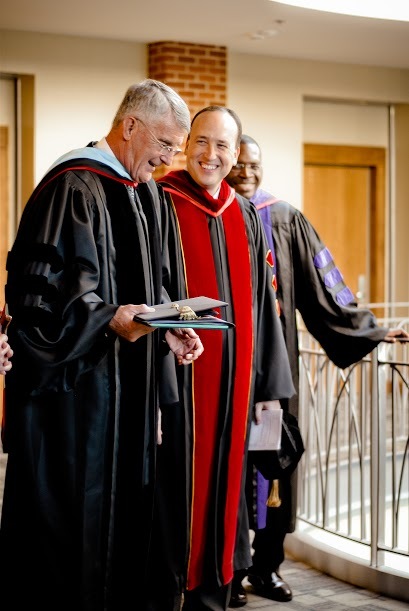 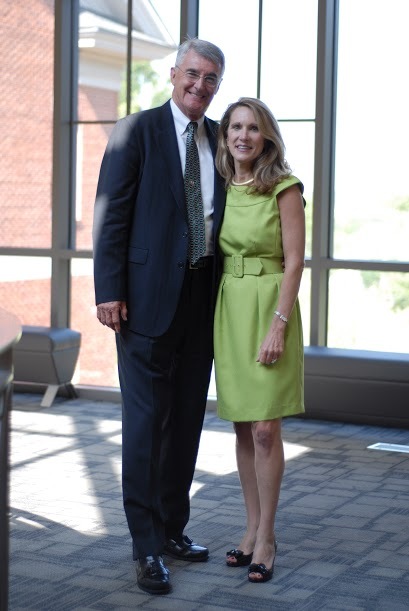 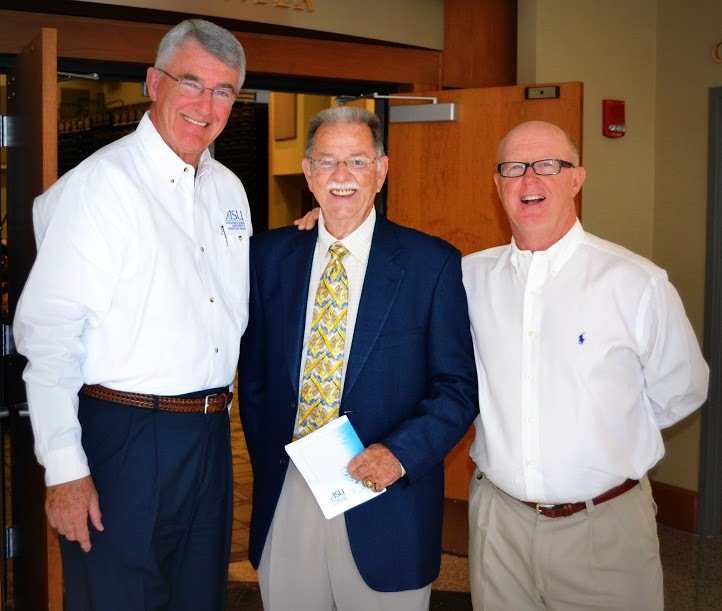 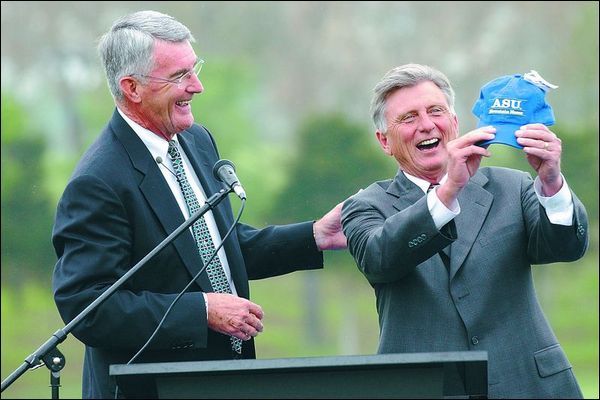 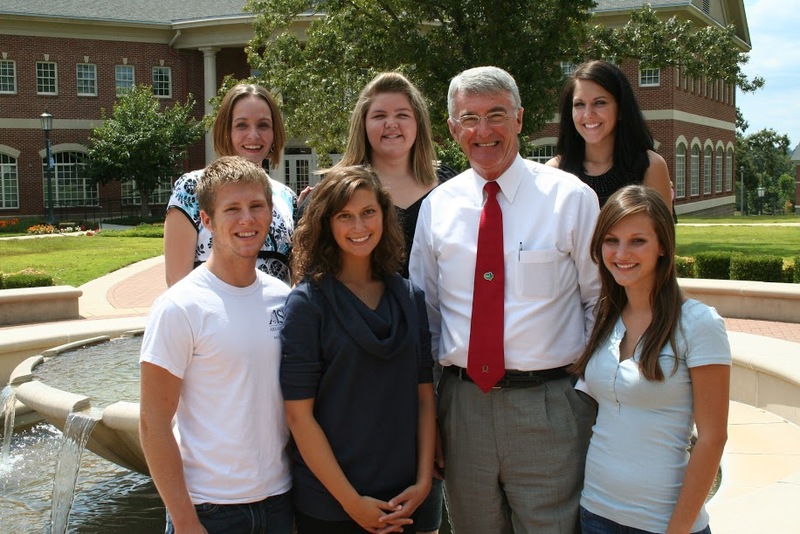 On July 1, 1995, Dr. William Edward Coulter began serving as founding chancellor of Arkansas State University-Mountain Home. Over the next few years, the citizens of Mountain Home watched the construction of the new ASUMH campus. On January 11, 2000, more than 11,000 people marched down College Street from the old school to the new school, and the next day First National Hall, Dryer Hall and McClain Hall opened for classes. Later, Roller Hall, Gotaas Hall, McCurley Maintenance Complex and the Vada Sheid Community Development Center were added.

Coulter, who grew up in Hot Springs, graduated with a B.S.E. Magna Cum Laude in 1965 from Ouachita Baptist University. In 1996, Coulter graduated with a M.Ed., and in 1971 received the Ed.D. from University of Arkansas at Fayetteville. His career began as a high school principal in Lavaca, Arkansas. In 1967, he moved to Mountain Home to serve as the first junior high school principal where he would stay until his alma mater called. From 1970-1995, he held various leadership roles at Ouachita Baptist University, where he was serving as Vice President for Administration when he was drawn to head up the development of ASUMH.

Closer to home, Coulter has served on the board of directors of the Arkansas State Chamber of Commerce, Mountain Home Rotary Club, South Shore Foundation, Integrity First Bank and the Mountain Home Chamber of Commerce. He has also served as a Baptist Medical Center System corporate board member, and he is a past president of the Arkansas Association of College and University Business Officers.

In September 2010, the community was invited to the grand opening of the Vada Sheid Community Development Center, the largest building on the ASUMH campus. “I will always be known as a builder,” he says, “but there is too much emphasis on the buildings. We're in the business of changing lives. What's really happening here is about people.”

Coulter retired as chancellor of Arkansas State University-Mountain Home in June of 2012. At the time of his retirement, enrollment as ASUMH was approximately 1,500 and the college had the highest graduation rate of the 22 two-year colleges in Arkansas.