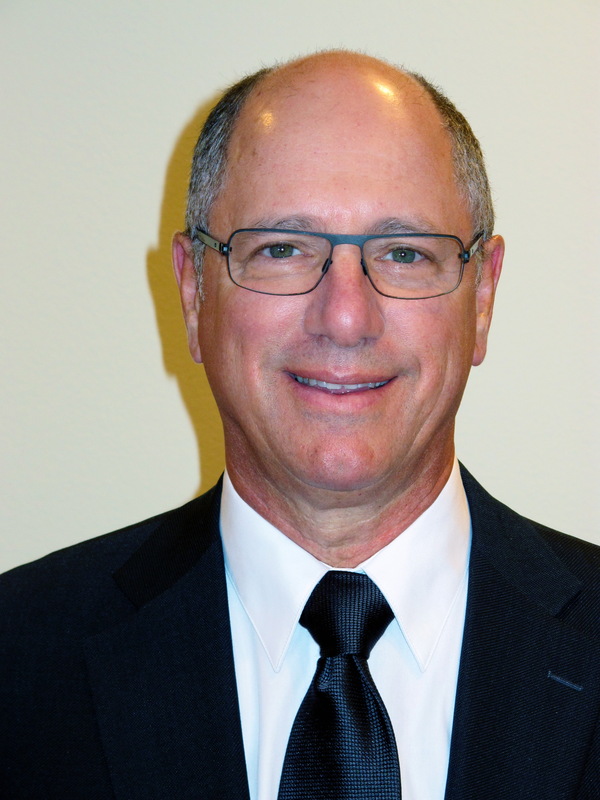 The experience of working for director Francis Ford Coppola on his 1991 movie, “Bram Stoker’sDracula,” was one of the most memorable in Peter’s forty plus years in the film and television Industry.  Peter will share behind the scenes stories of his adventure working for this iconic film director, the cast, and crew.

October 5, 1999, Wonderful World of Will Rogers

May 9, 2002, Susan Llanes Myers of the Holocaust Museum

September 23, 2014, Theodore Roosevelt: The Man in the Areena