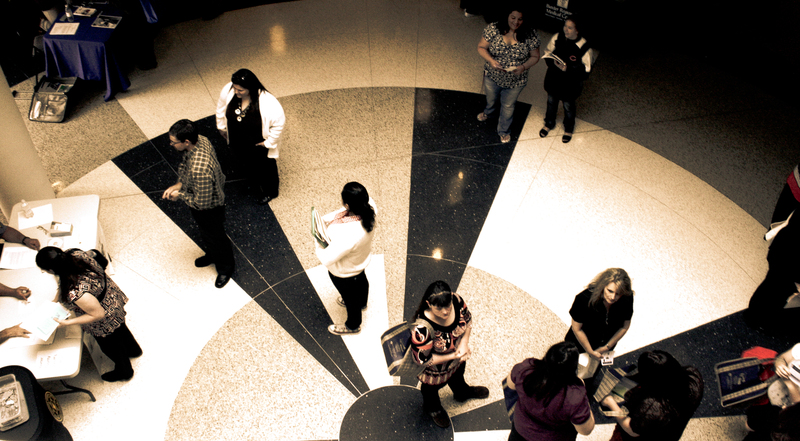 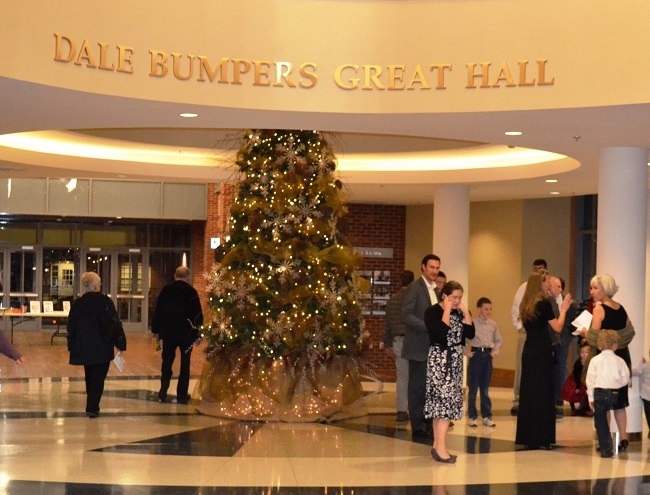 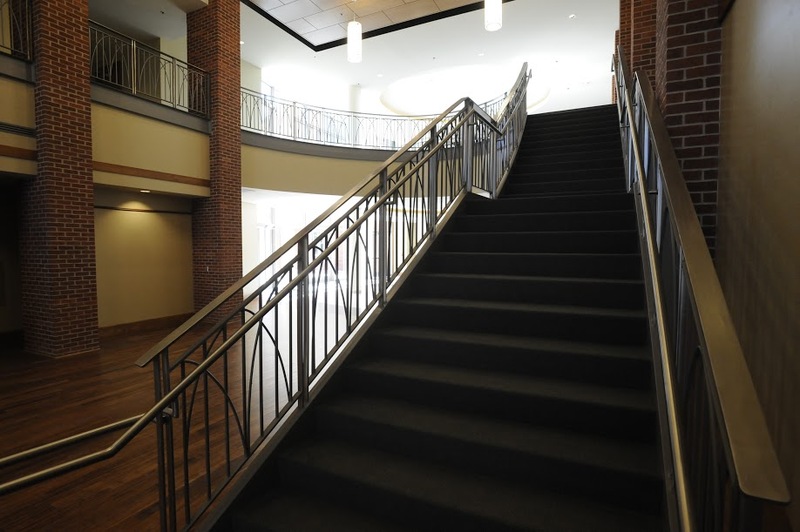 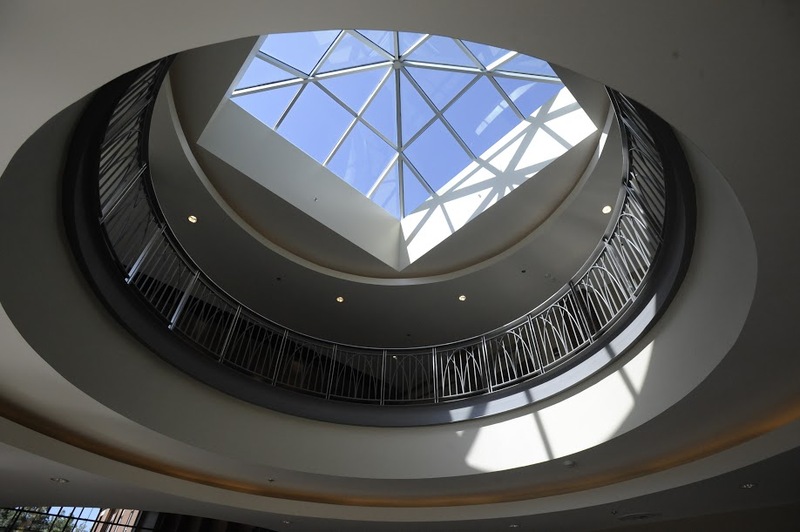 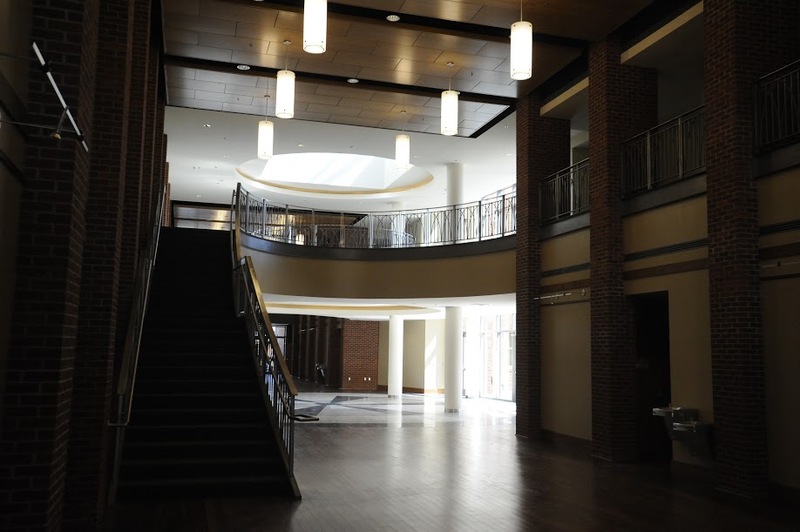 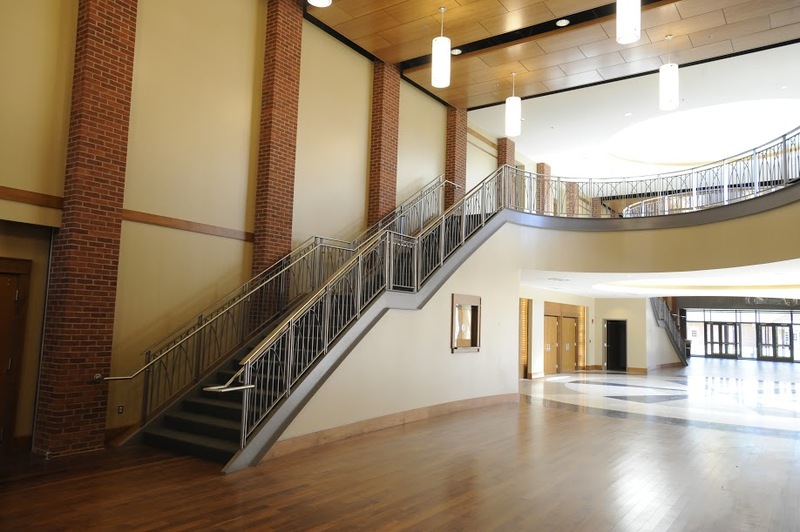 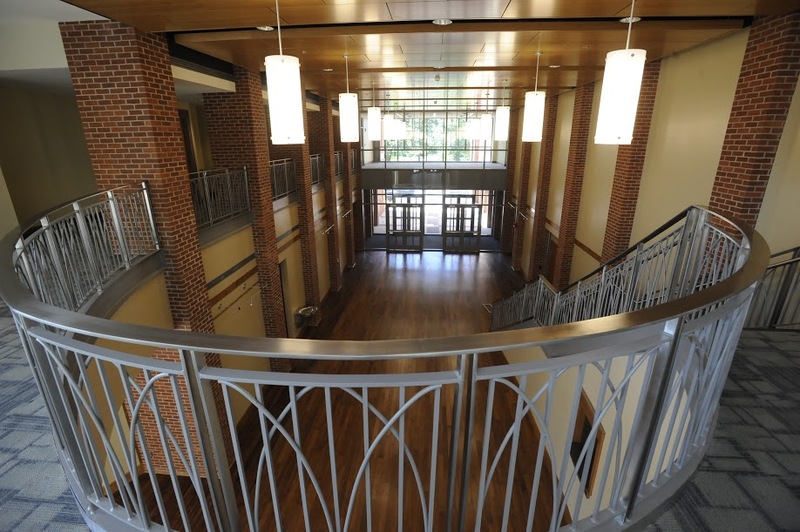 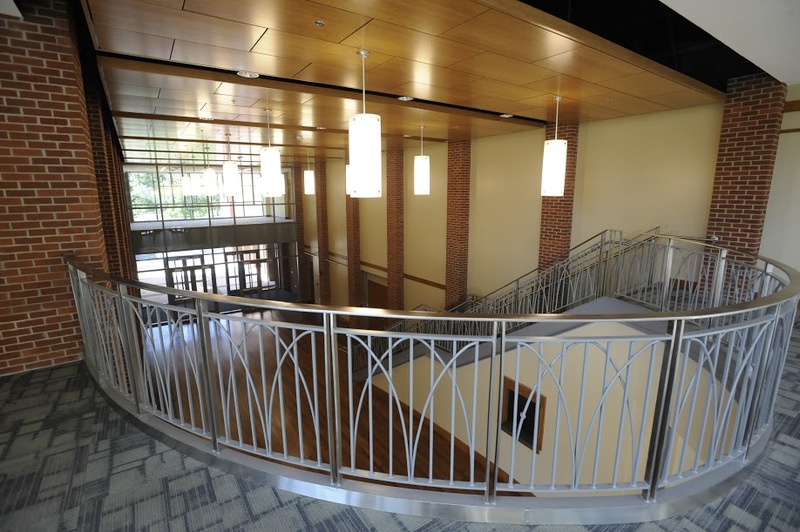 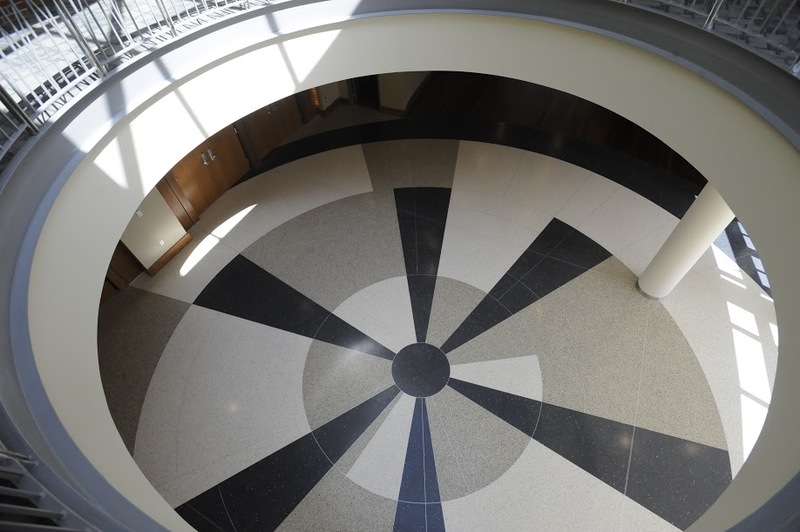 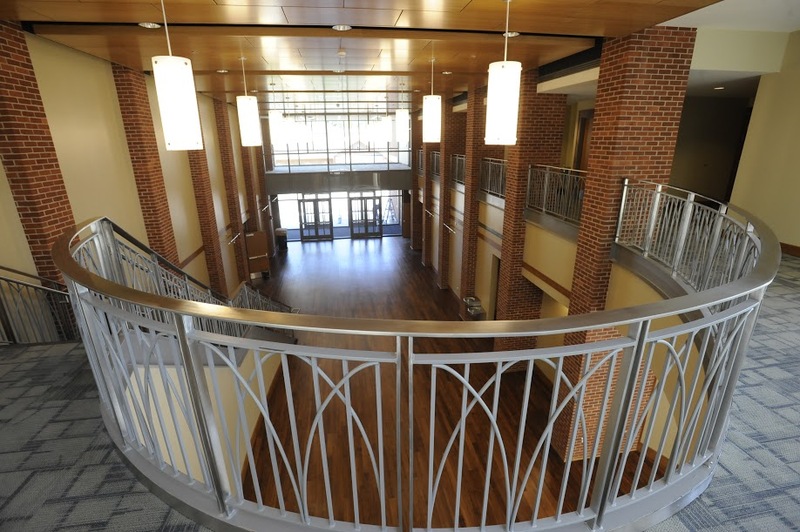 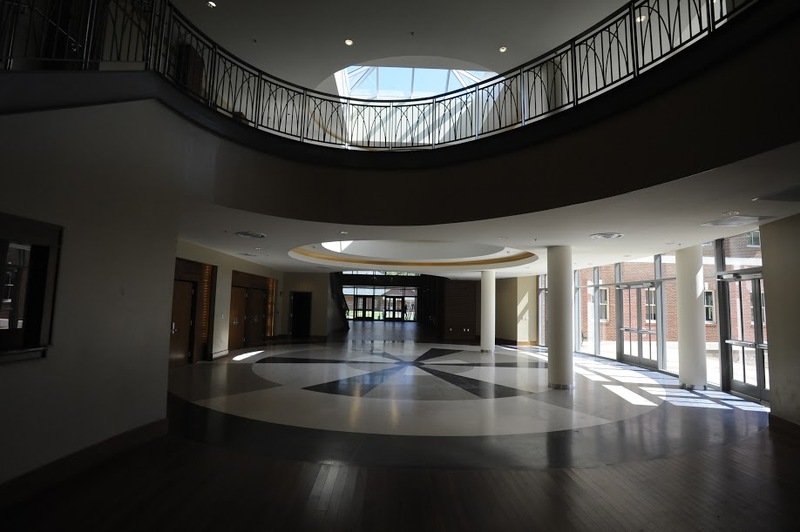 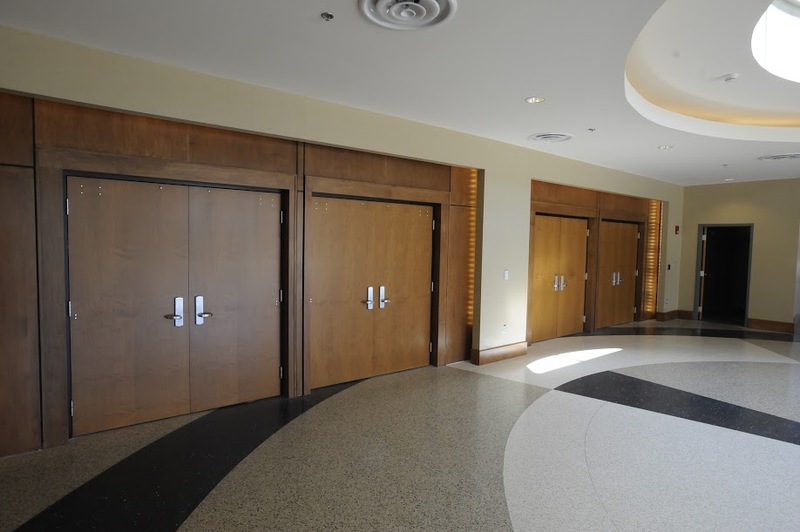 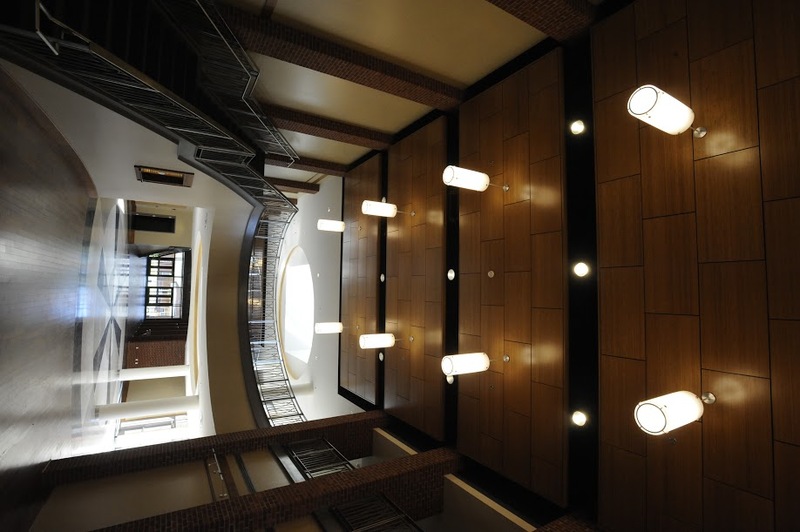 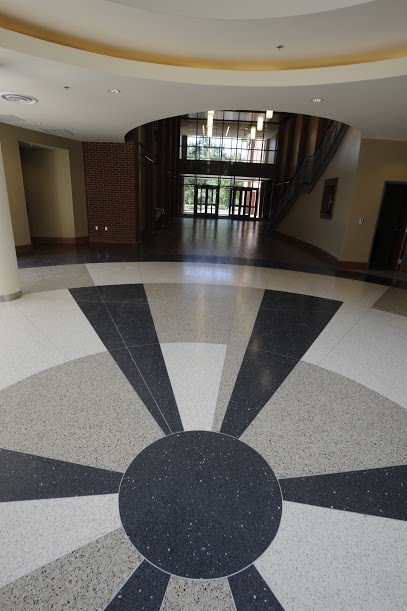 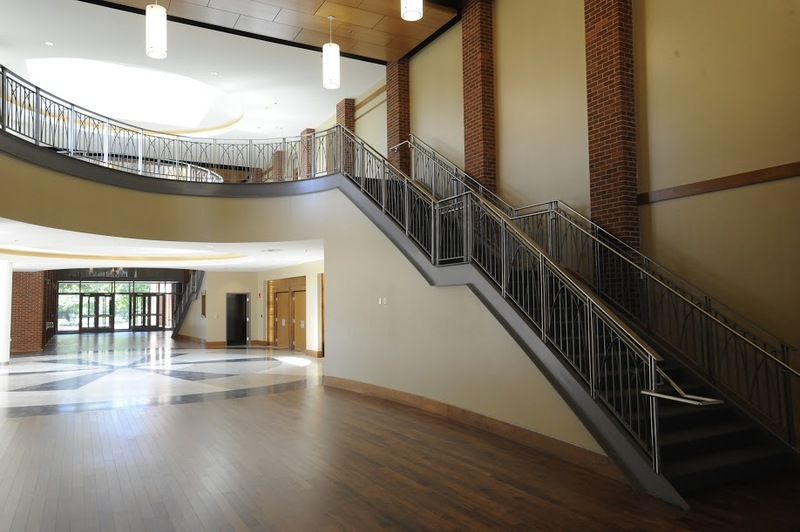 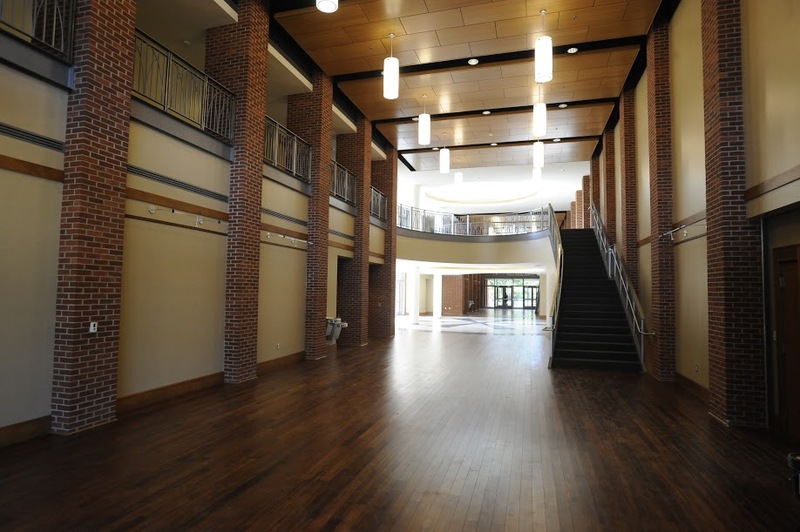 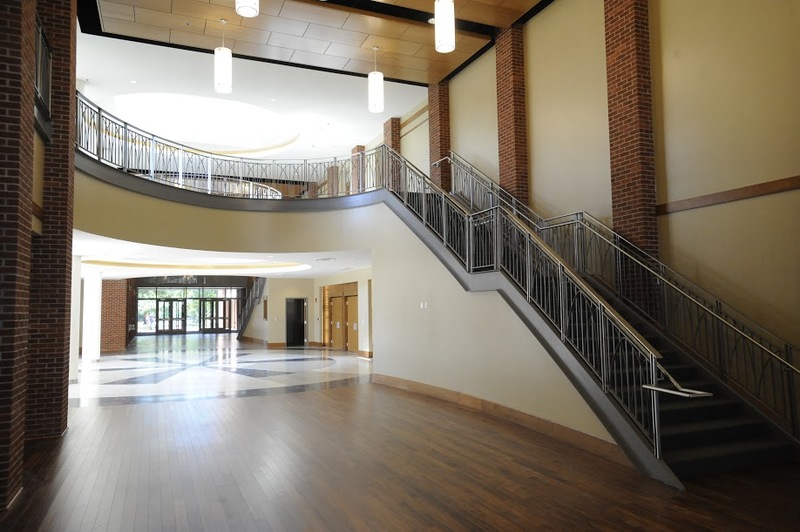 Dale Bumpers was reared during the depths of the Great Depression, in the miserably poor town of Charleston, Arkansas, population 851. He was twelve years old when he saw and heard Franklin Roosevelt, who was campaigning in the state. Afterward, his father assured young Dale that he, too, could be president. His father served one term in the state House of Representatives and encouraged his sons to attend all political events in the vicinity of Charleston. He taught them there was “nothing as exhilarating as a political victory and nothing as rewarding or as honorable as being a dedicated, honest politician who actually makes things better and more just.”

Many years later, in 1970, Bumpers ran for governor of Arkansas, starting out with one-percent name recognition and $50,000, most of which was borrowed from his brother and sister. He defeated arch-segregationist Orval Faubus in the primary and Winthrop Rockefeller in the general election. He served four years as governor.

As governor, Bumpers achieved significant success. He gained legislative approval of several major reforms that Rockefeller had championed but had been unable to convince the Democrat-controlled state legislature to enact.

Next, Bumpers served twenty-four years in the U.S. Senate. He was chairman and senior minority member of the Committee on Small Business and served on the Senate Appropriations Committee and the Senate Energy and Natural Resources Committee. He considered running for president in 1976, 1984, and 1988, but each time he decided against it. He explained his decision in his final speech to the Senate: “By the time I felt I was qualified to be President, I decided that it demanded a price that I was not willing to pay.” He explained that he was deterred by the extreme partisanship in presidential politics, the need to raise massive amounts of money and the negative impact of a race on his family. Two weeks after Bumpers left the Senate (1998), President Bill Clinton called him with an urgent plea to make the closing argument in his impeachment trial. That speech became an instant classic of political oratory.

After leaving the Senate, Bumpers became director of a Washington, DC think tank, the Center for Defense Information, which is concerned with defense and defense expenditure issues. In 2000, he joined the law firm Arent Fox Kintner Plotkin & Kahn in Washington, DC, and in 2010 he and his wife Betty retired to their home in Arkansas.